The New Year’s Race Los Angeles was a mere thought in 2012 and quickly evolved into the running powerhouse that it is today. Officially setting it's feet to the ground in January 2013, the New Year’s Race launched as the first and only Night Run in downtown Los Angeles.

The original concept of the New Year’s Race was developed as a Half Marathon & 5k that started in the heart of downtown LA at 7th & Grand, and featured a challenging but rewarding course up and through iconic Dodger Stadium and finished near the Staples Center.

As the running and fitness market progressed over the years, so did the New Year’s Race. The race removed its longer distances and focused more on endurance and the strength of its runners. In 2017 the New Year’s Race introduced the 9.3 Challenge, giving runners an option to run both the 5k AND 10k distances in the same night.

The New Year’s Race 9.3 Challenge & 5k event has recreated the workout experience for our runners and fitness enthusiasts alike. Whether our participants are running veterans and have been training for years or are making this their New Year’s Resolution, the New Year’s Race has forged the perfect bond between fitness, running and our Los Angeles community. 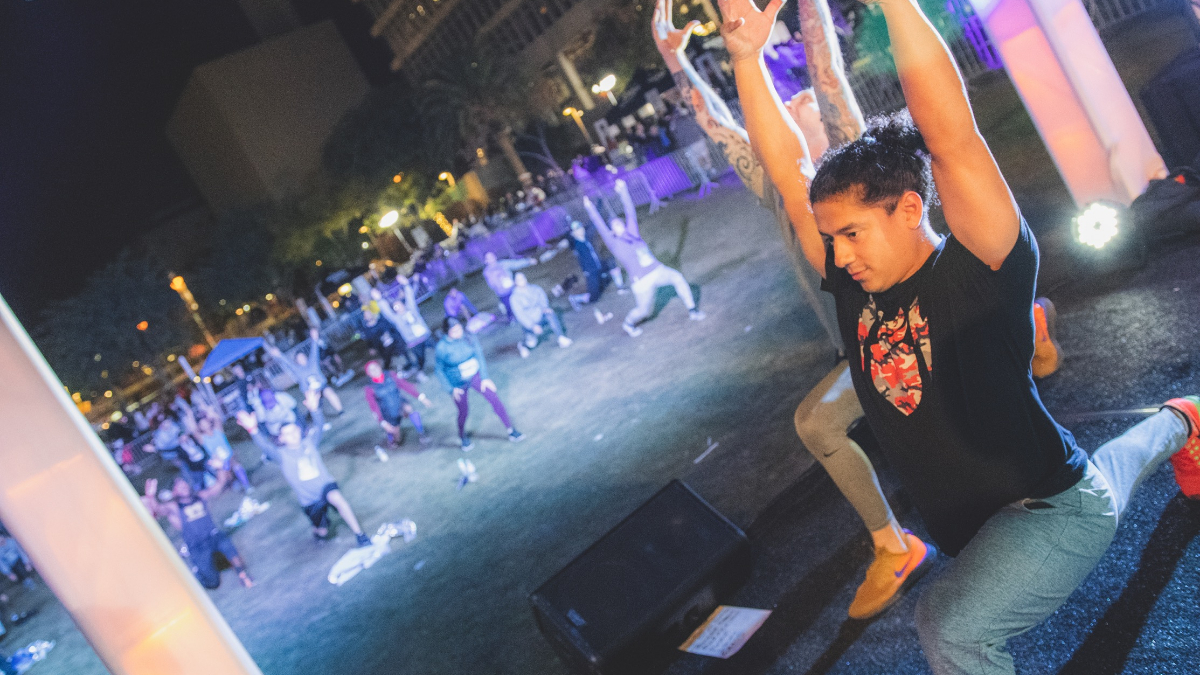 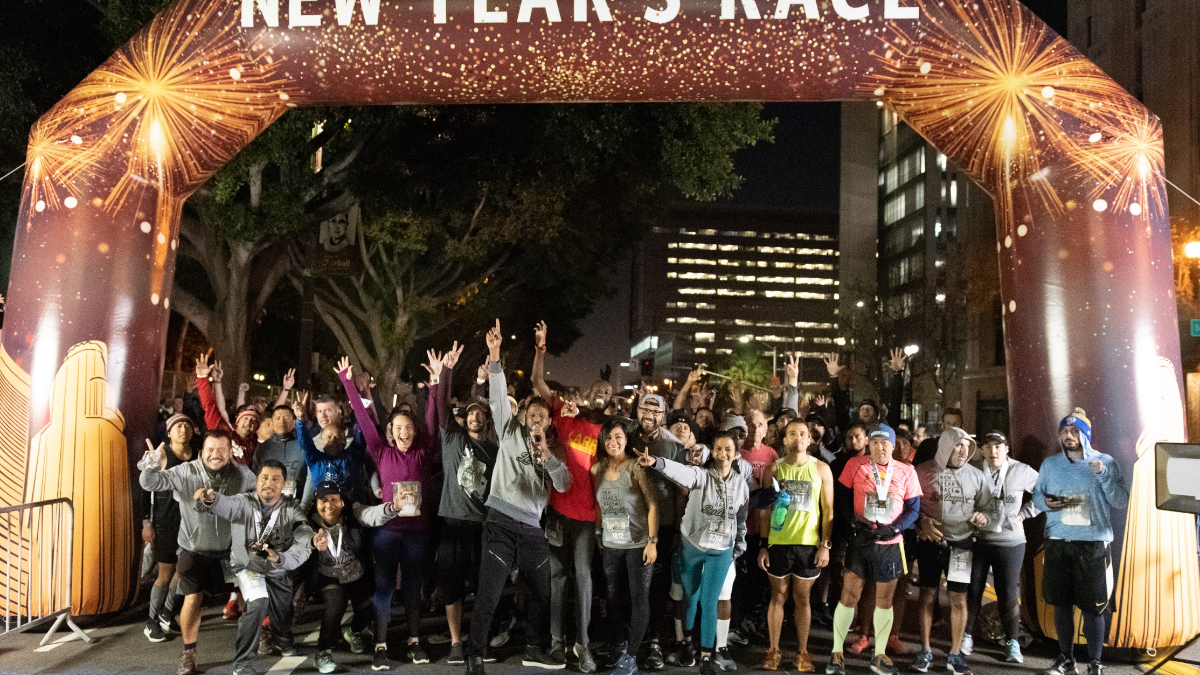 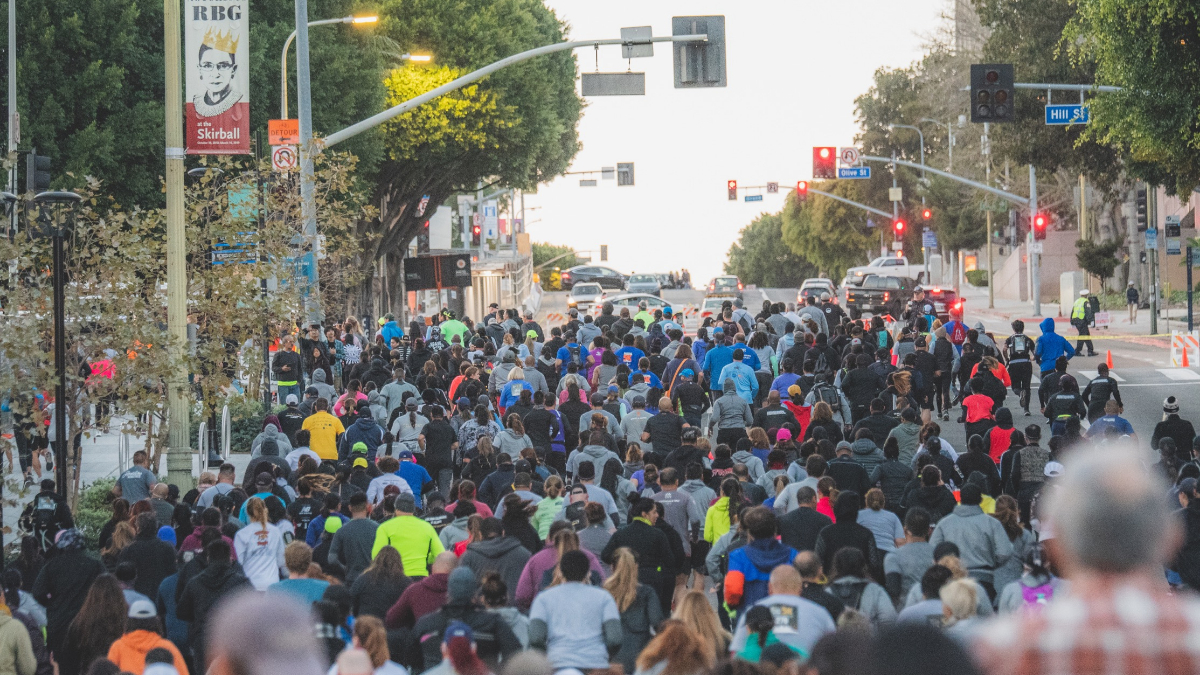 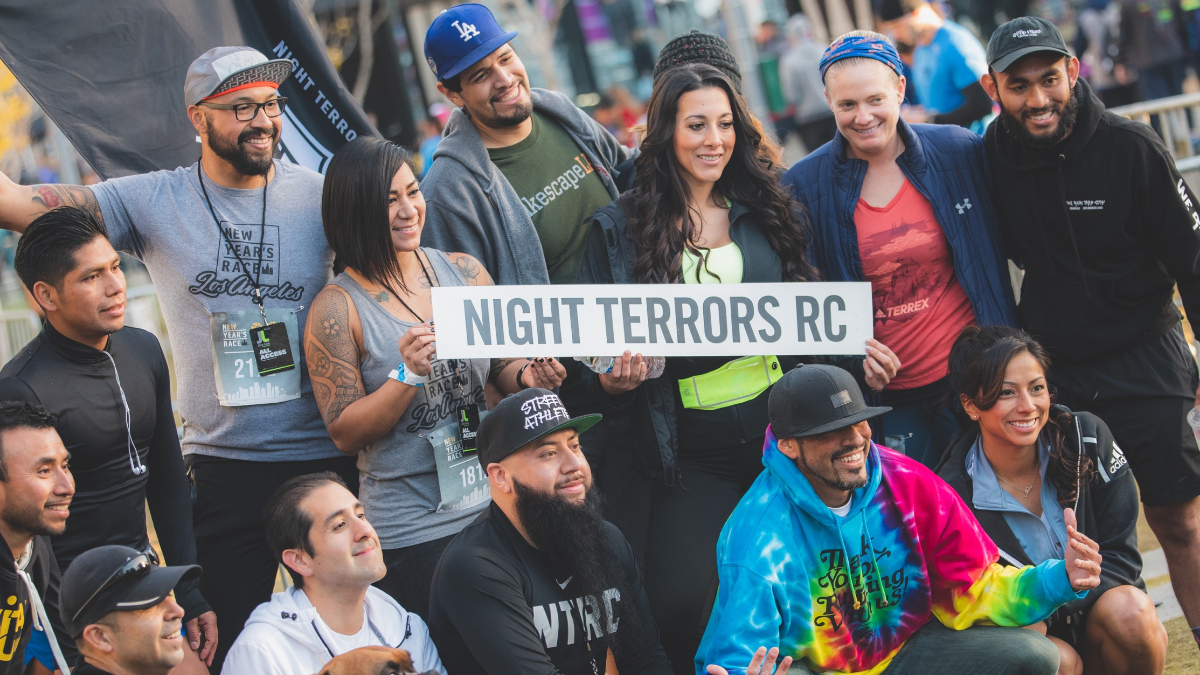 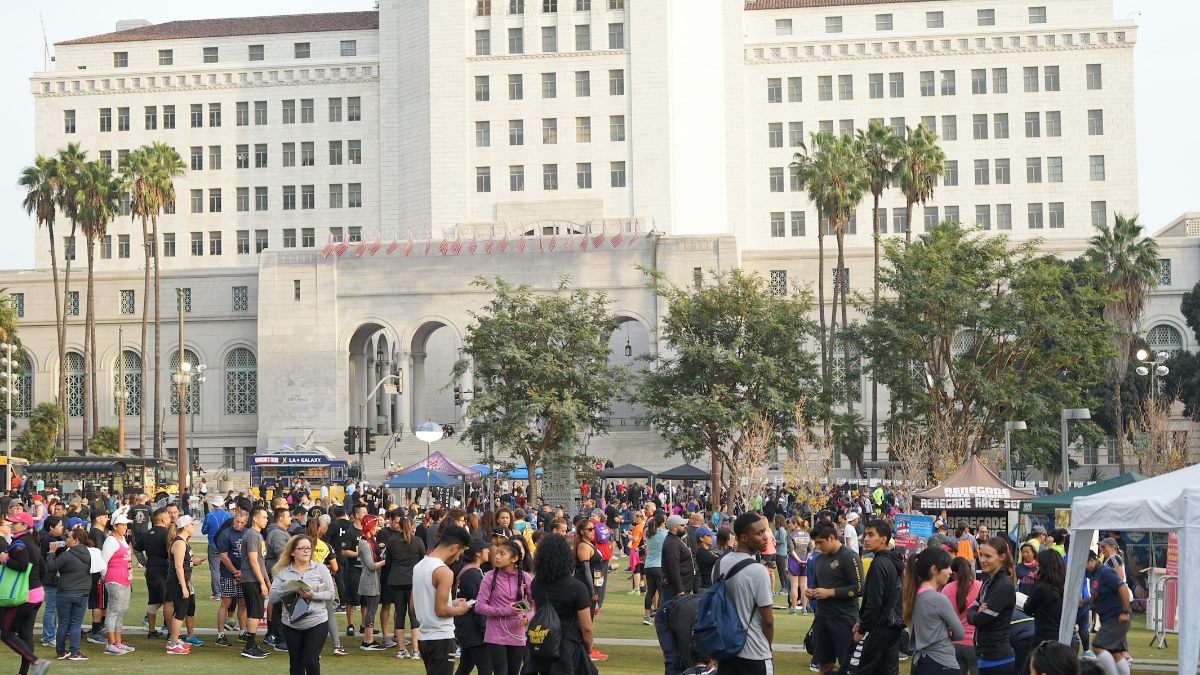 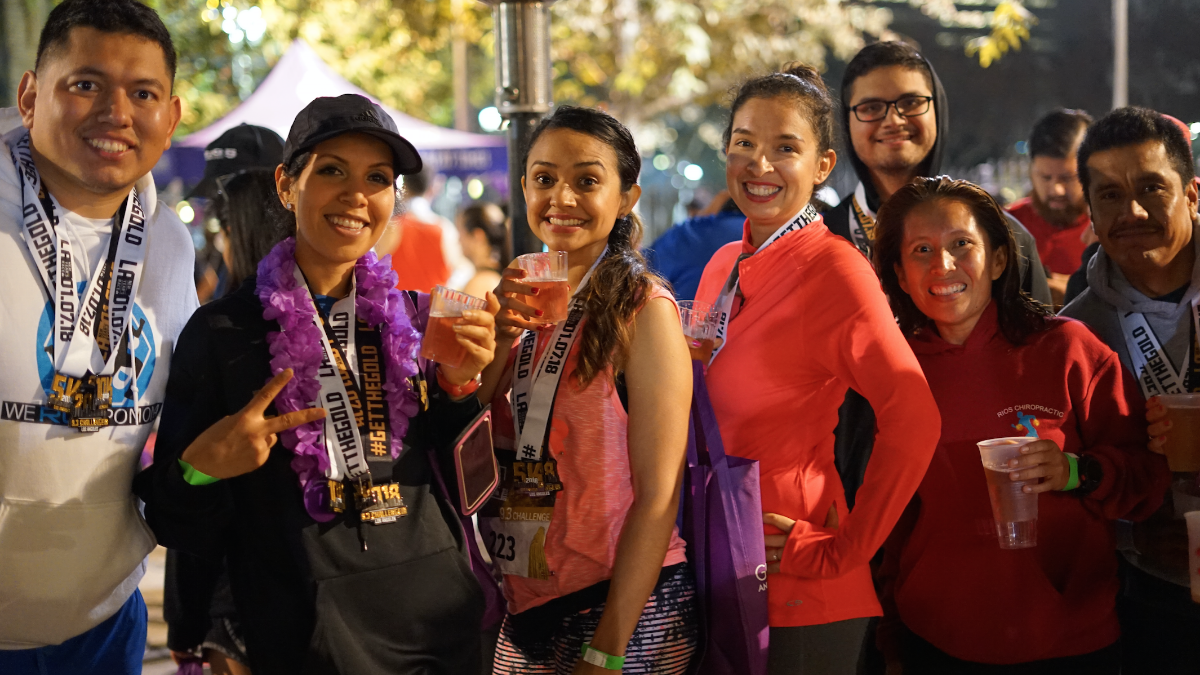 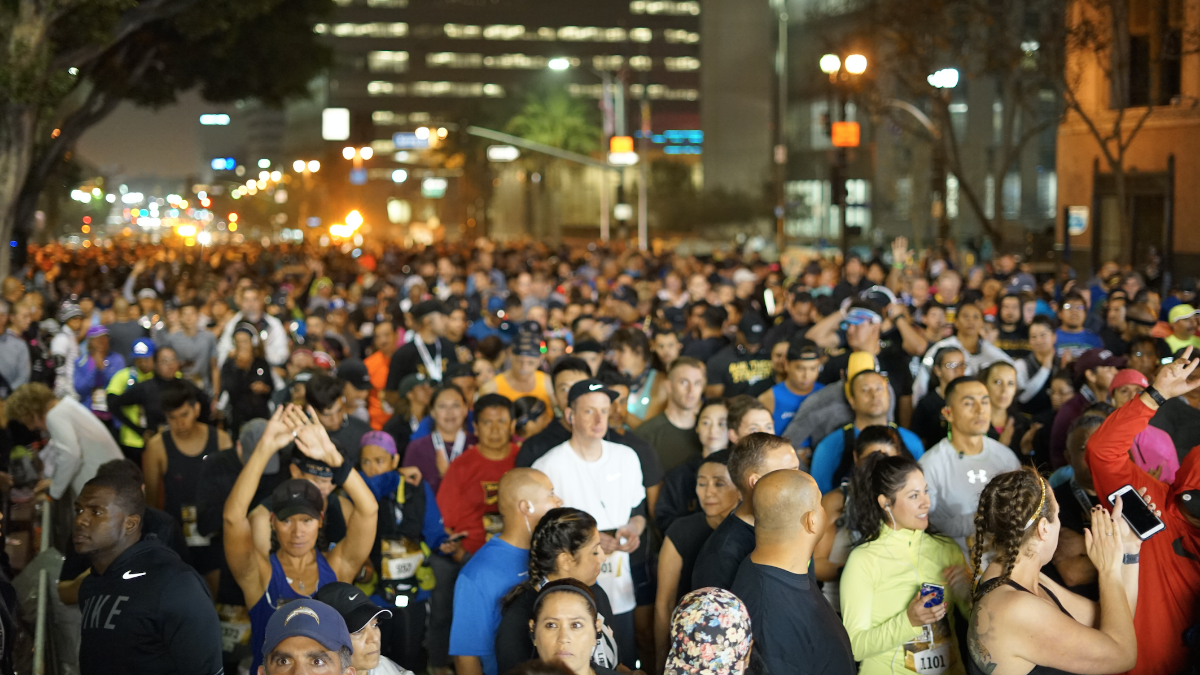 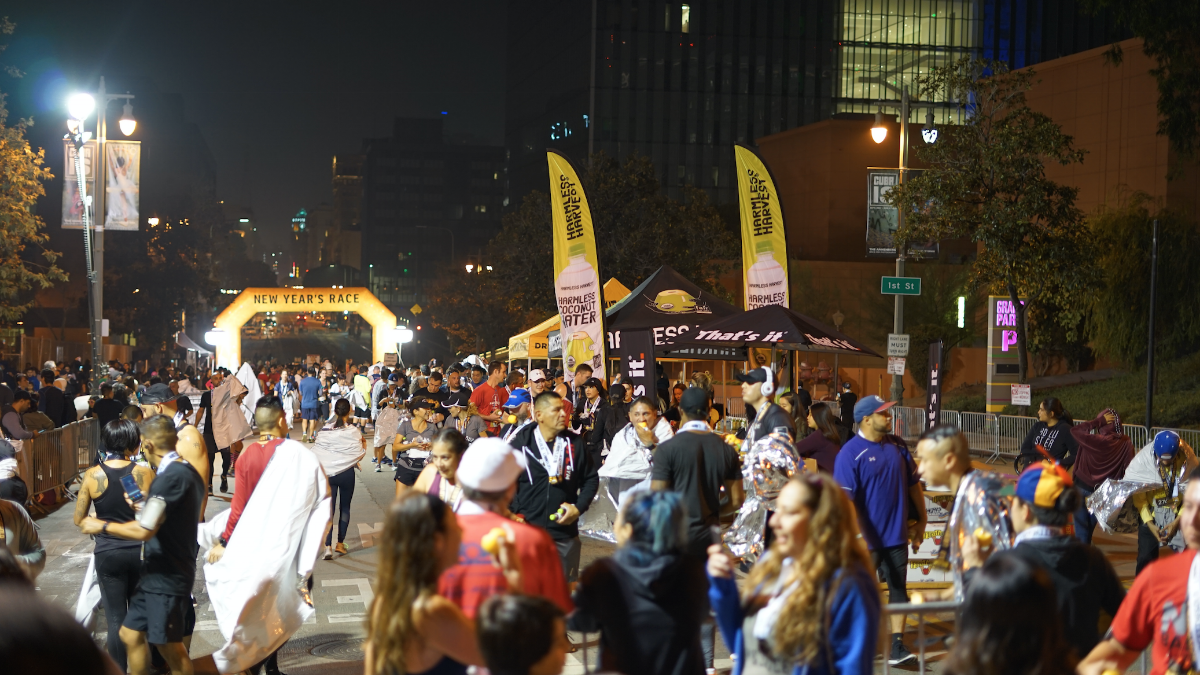 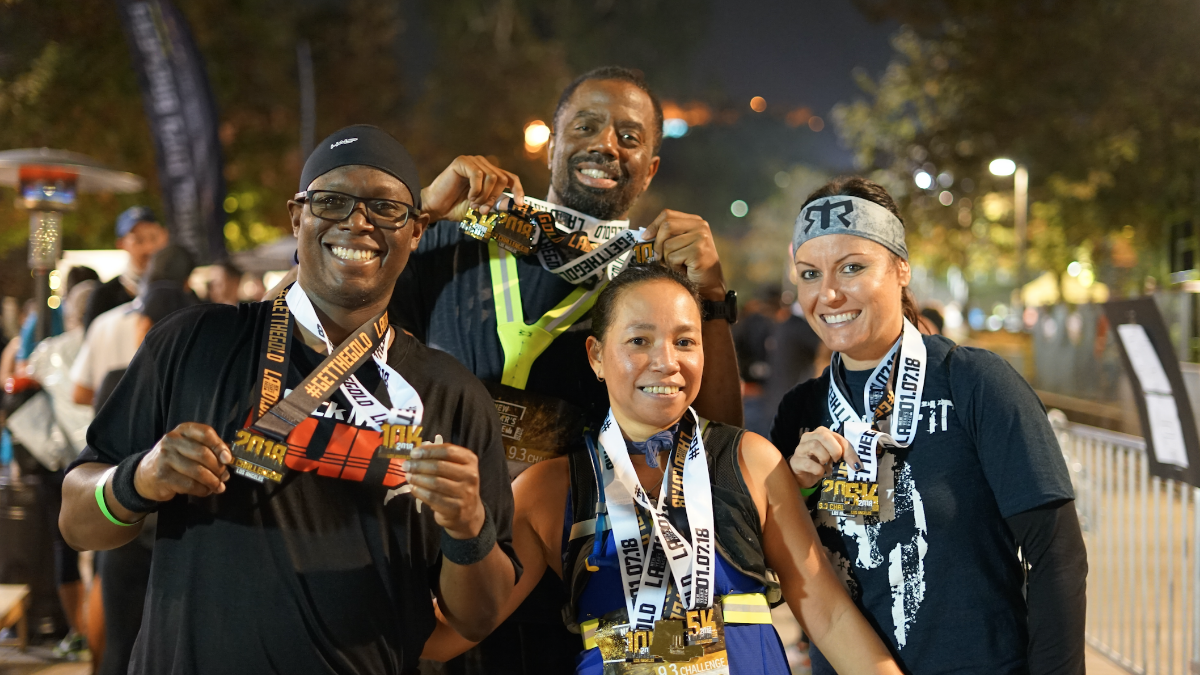 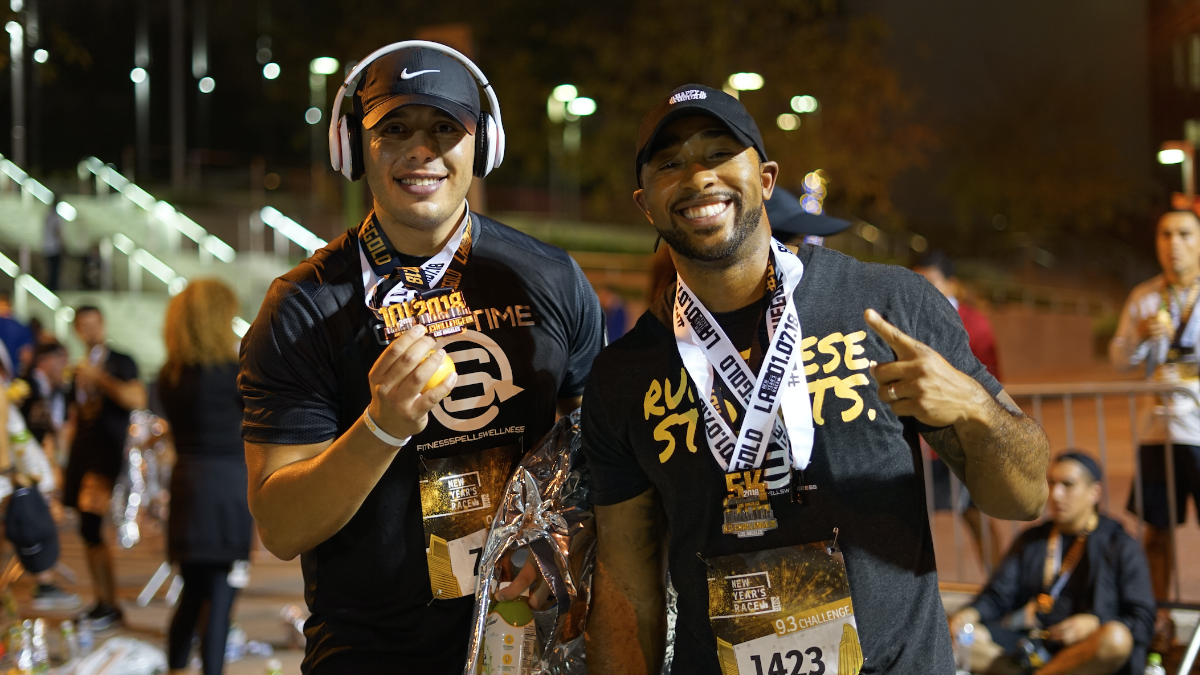 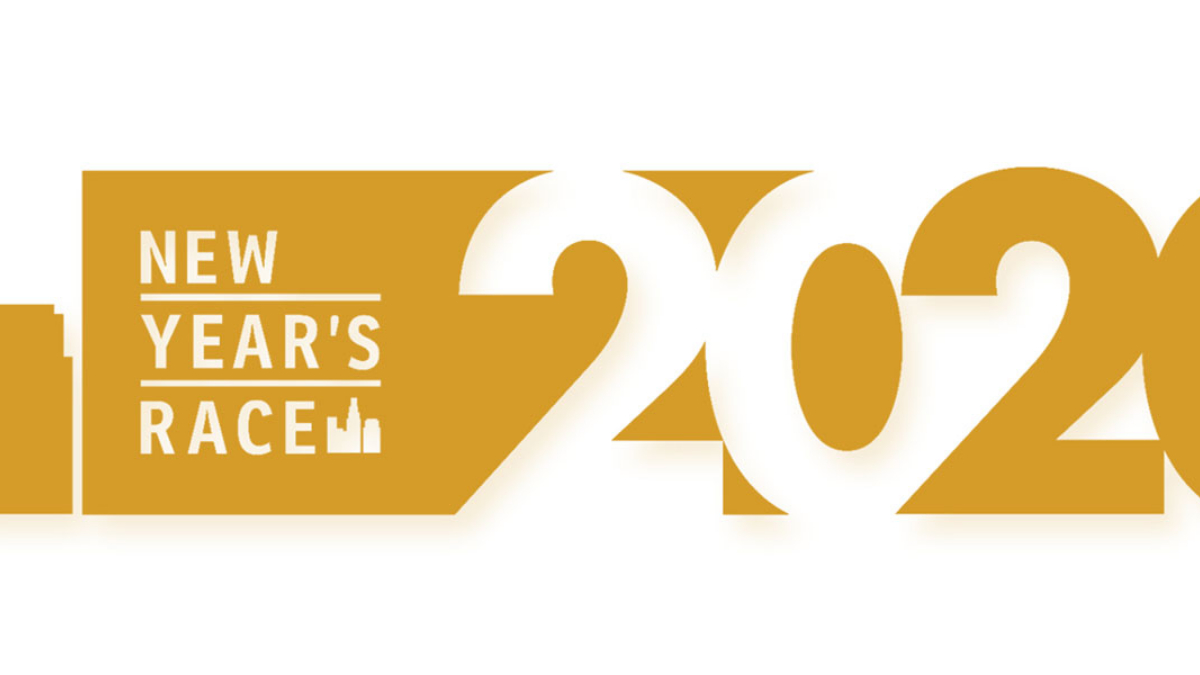 Past or Current Sponsors and Vendors

Reservations will be confirmed upon receipt of completed application and full payment. Refunds are available minus a $100 processing fee before October 1, 2019. No Refunds available after October 1, 2019. All booth space is based on availability upon receipt of signed contract and payment for full amount due. Exhibitor space is limited. Booths are assigned on a payment first-come first-served basis.