Seattle Pride is a nonprofit organization that coordinates and promotes LGBT events in Seattle. The most prominent event is the annual Seattle Pride Parade. Honoring the Stonewall Riots of 1969 that marked the start of the gay rights movement in America, the parade takes place the last Sunday of June and is a city-wide celebration. Events this year included the familyfriendly Volunteer Park Pride Festival, Pride Brunch and the Seattle Pride Parade. After 42 years, Seattle Pride has grown from a small protest of two hundred
people to the fourth largest Pride Celebration in the United States. This year’s activities will draw over four hundred and fifty thousand.

#1 Seattle snagged the top slot in Nerd Wallet’s annual rankings unseating San Francisco. Seattle’s growing percentage of households with same-sex partners boosted the city to the top; in 2018, 2.6% of households had same-sex partners, up from 1.8%. The population of LGBT partnered households is the largest in the nation. 12.9% of Seattle’s population is LGBT Seattle is the second largest LGBT community in the US.
Seattle’s Equality Index: 100 Gender
Female 46%
Male 54%
LGBT Annual incomes: $61,500
National Median: $50,054
(National Prudential Survey of LGBT Incomes)
LGBTs median home equity of $77,000
LGBT median household savings is $28,000
(not including employer-sponsored retirement plans)
Median household debt is $14,000
(not including home mortgages or home equity loans)

$884 billion in buying power
23% higher median household income
24% more equity in their homes
26% of gay men say they will pay more for top quality brands
30% have taken a major vacation in the past year
16% more shopping trips than the average U.S. household – 173 vs. 149 per year.
40% bought a new smart phone in the past year 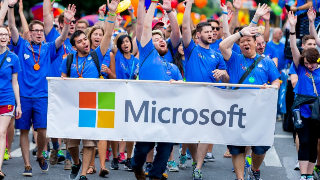 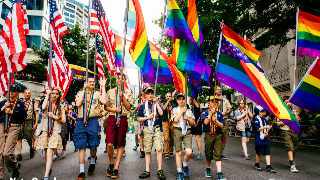 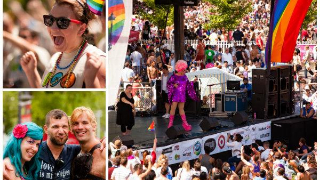 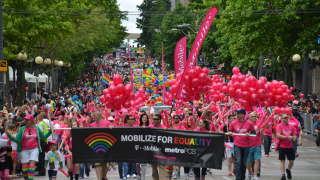 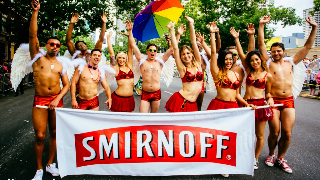 Past or Current Sponsors and Vendors 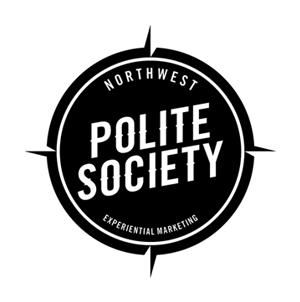 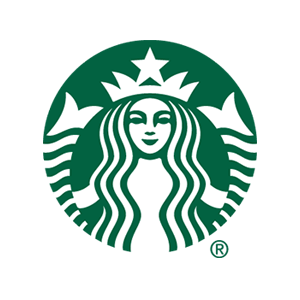 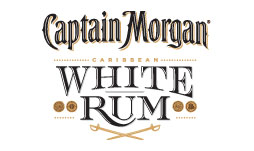 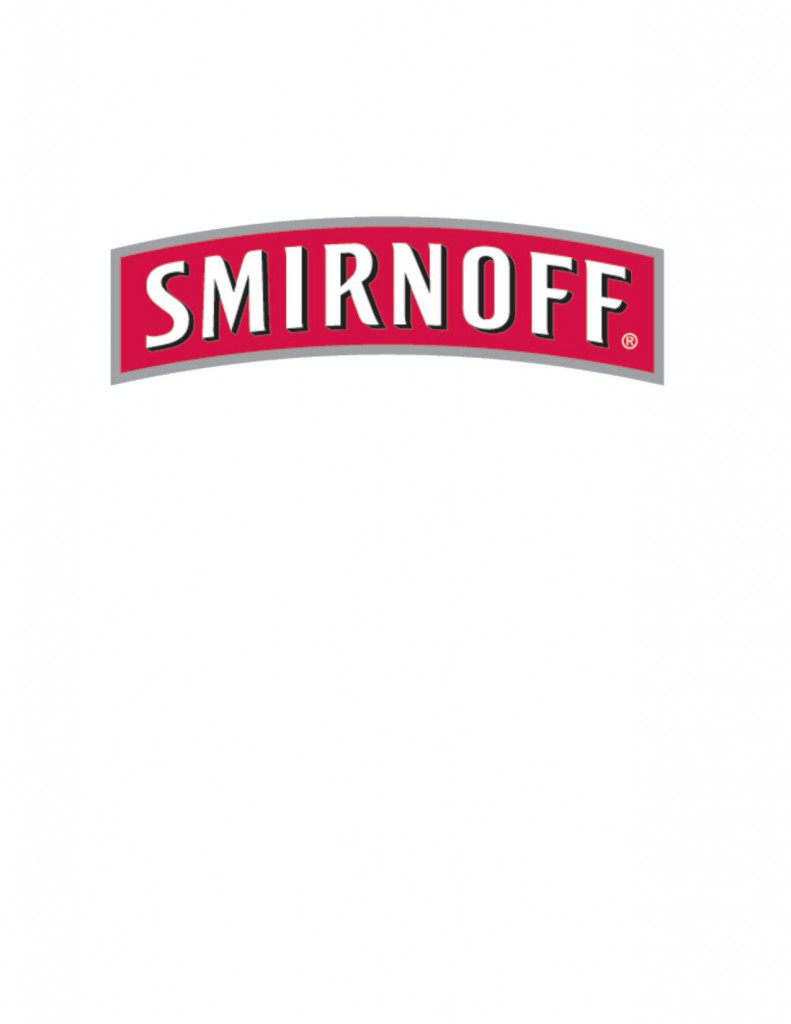 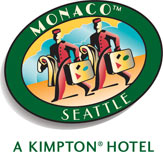 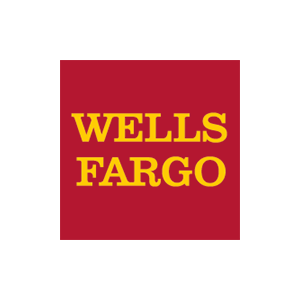 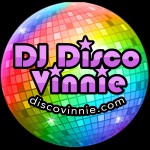 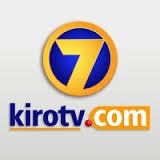